Getting a Green Card for Your Wife or Husb 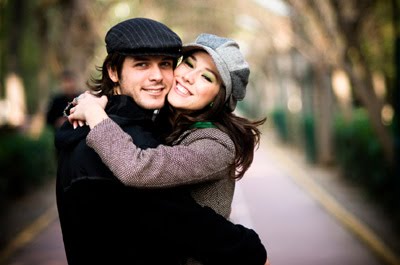 It’s true that marriage to a U.S. Citizen or lawful permanent resident (LPR) could get you a green card. But actually receiving the Green Card is not as easy as it sounds.

If your spouse is in the United States

Once you file the adjustment of status you can anticipate a wait of about 6 months if your spouse is in the U.S. and you are a citizen, you can expect to receive the employment authorization document (work permit) in about 4 months and the  immigration (adjustment of status) interview in 6 months or less.

If you are a lawful permanent resident (Green Card holder), expect at least one year and you will have to check the visa bulletin regularly to make sure you are ready when your priority is current.

You'll need perseverance and persistence, but at the conclusion, you both will be pleased.

There is a major difference if you marry in the United States or abroad, the process of a consular interview is a bit complicated and you must be completely prepared for the interview because in most cases, there is no attorney at your side.

If you have been married less than 2 years, you will be granted a Conditional Resident Status for a period of two years.  At the completion of the 2nd anniversary, you must submit another application with proof that you have been living together to convert your Green Card from a temporary Green Card to a permanent Green Card..  You may or may not have a secondary interview.

"Our office has assisted many thousands of couples to establish legal residency for their spouse.
We can provide professional legal help throughout the process."

For more information on getting a Green Card for your spouse go to:

Everything you need to know about getting Green Card for Spouse of U.S. Citizens

How to Bring your Spouse to the United States