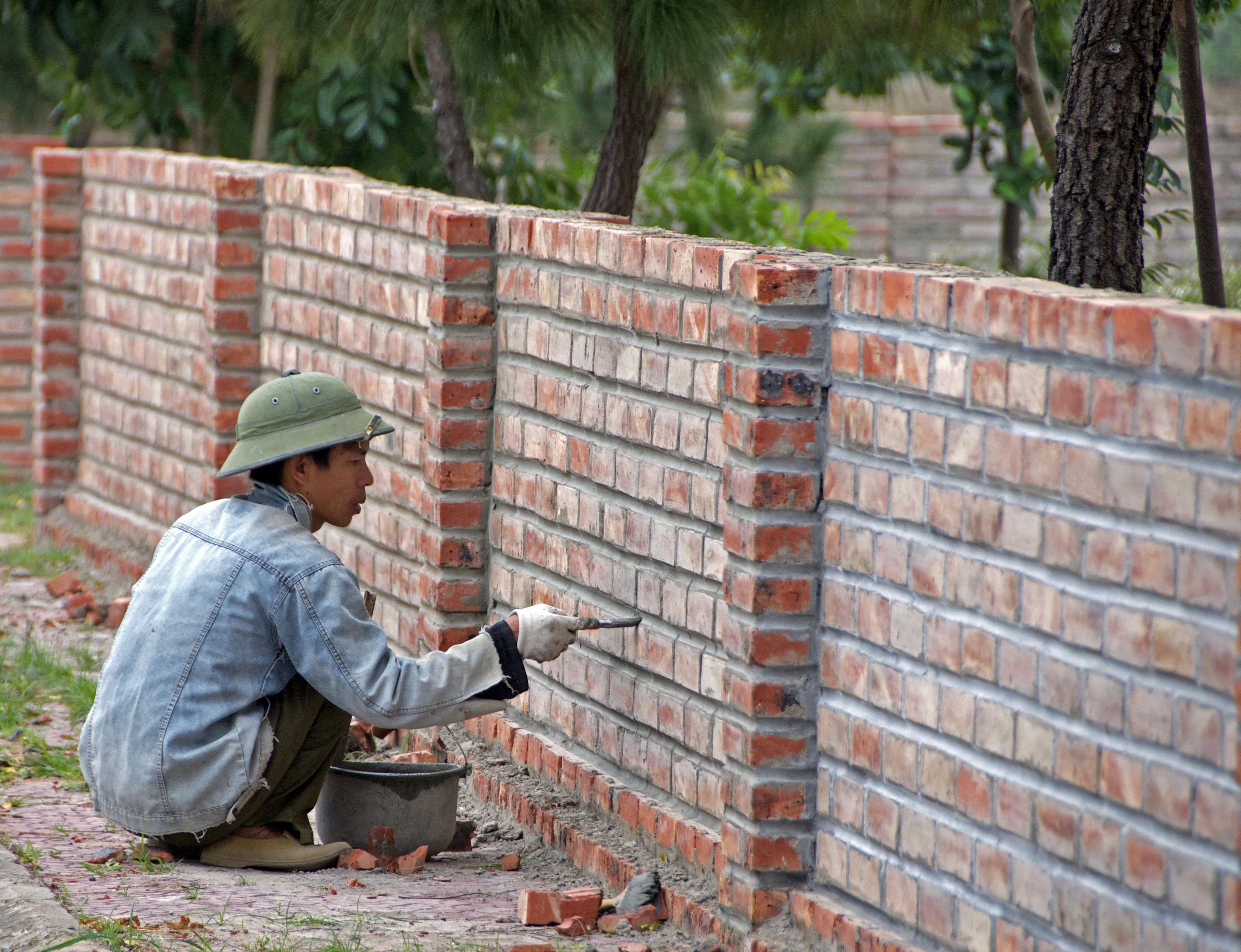 You may be eligible for this immigrant visa preference category (Green Card) if you are a skilled worker, professional, or other worker.

Note: While eligibility requirements for the third preference classification are less stringent, you should be aware that a long backlog exists for visas in the "other workers" category.

Third preference petitions must generally be accompanied by an approved, individual labor certification from the Department of Labor on Form ETA-9089. In some cases, the petition may be submitted to U.S. Citizenship and Immigration Service (USCIS) with an uncertified ETA-9089 for consideration as Schedule A, Group I. For more information, see the “Department of Labor: Foreign Labor Certification” link to the right.